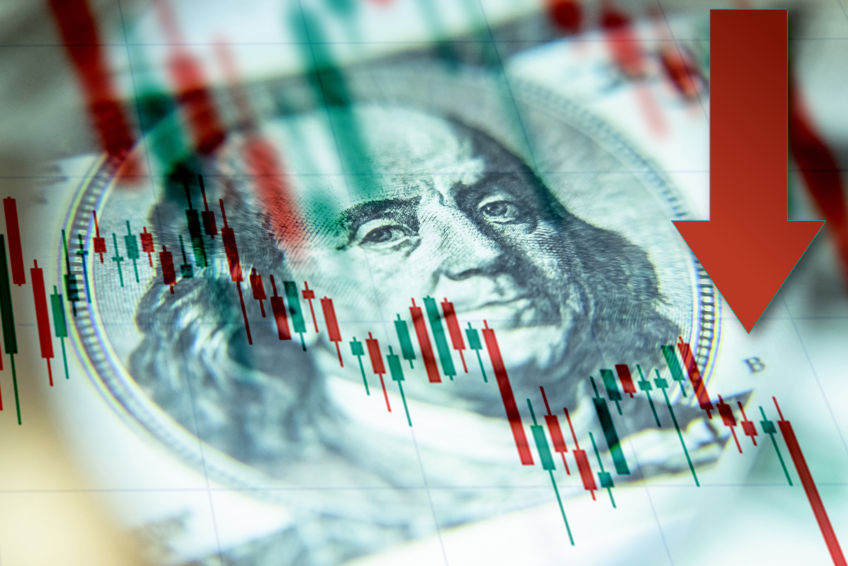 There is much political debate today about whether the US is heading into a recession. Most economists define a recession as two consecutive quarters of declining GDP. The World Economic Forum says, “The familiar precursors of a recession have arrived: an inverted yield curve and rising interest rates on the back of high inflation (8.5% in March)… The yield curve inverted on March 29 for the first time since 2019. That happens when short-term treasury bills attract higher interest rates than longer-term treasuries — a sign that investors are losing confidence in the economy.”

To answer that question, there is wisdom and value in looking at how manufacturing has performed in past recessions.  From WWII through 2018, there have been 12 recession periods, each lasting about 12 months. Data shows that the impact on Industrial Manufacturing during past recessions has been more severe than other sectors.

Declines in GDP and corporate profits during the past two recessions, US overall vs. US Manufacturing

Average 12-month post-recession recovery during the past two recession periods, US overall vs. US manufacturing

As a manufacturing business owner, how should you interpret this data in light of your retirement plans if you’re counting on the sale of your company to retire?

Manufacturing Mergers & Acquisitions is still incredibly strong. Many believe that the recession will not fully hit until 2023, according to a recent Bloomberg MLIV Survey:

If this survey is accurate about the full-blown timing of the recession, and you were hoping to retire in 2023, there might be wisdom in going to market now. Given that buyers and acquisition lenders generally look at the past 3 years to establish value, waiting until there’s a recession year in that calculation could reduce the perceived value of your company.

There’s much to be said about selling when you’re “up.”  We’re still very much in a Seller’s Market with manufacturing companies selling at record multiples and in accelerated time frames.

To learn more about the current market and how manufacturing companies are valued, reach out today to schedule a call.