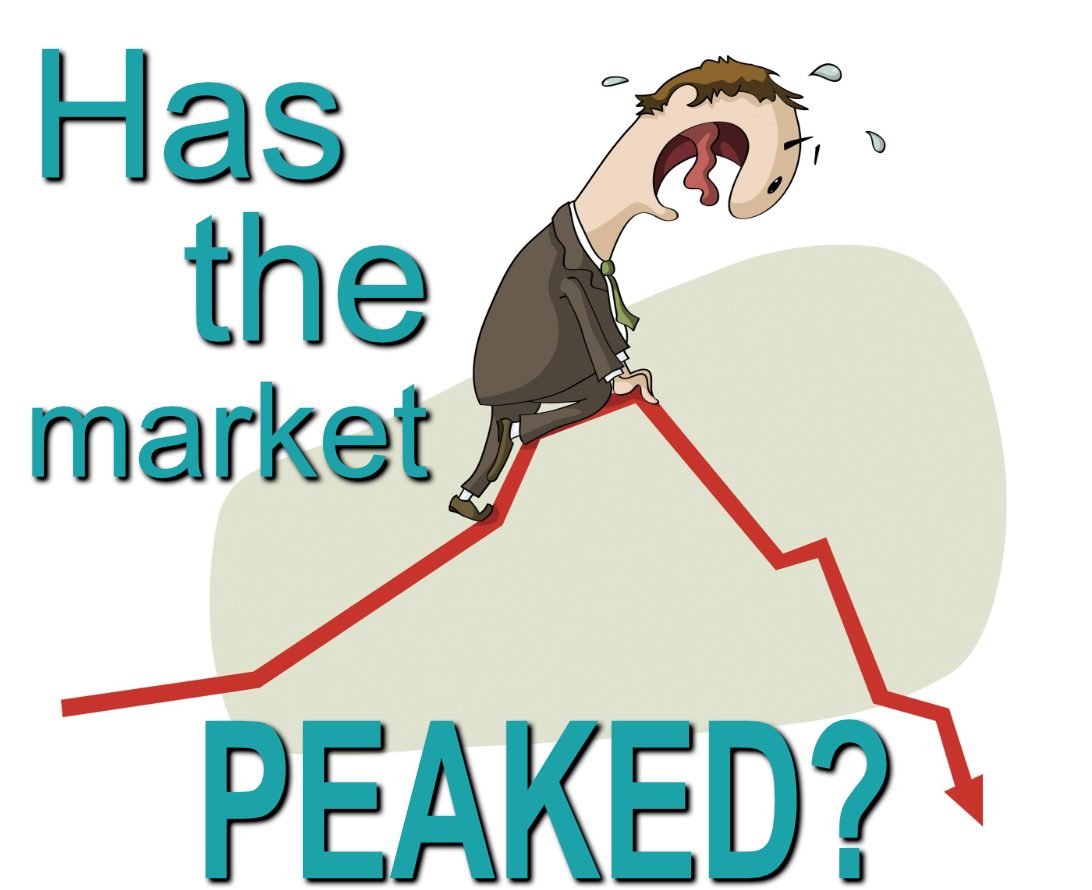 Last week I attended a mergers and acquisitions conference attended by both intermediaries and private equities. A major topic of discussion was whether or not the M&A market peaked as we enter 2019. The absolute consensus was that we are in a market bubble. Some believed the market had already peaked, others believed there was possibly another year or slightly more before the M&A market peaked.

The M&A market has historically followed a cyclical path and there is no doubt we’re near an all-time high as activity hit the $2.5 trillion mark in the first half of 2018. Historically M&A market peaks have occurred prior to an overall economic downturn and there have been several notable occurrences: 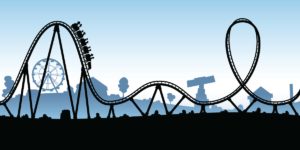 And of course, the wave that ended in the worst crash in our history in 2008.  Expansions in the market typically coincide with the loosening of credit terms, changes in the regulatory environment and a stock market boom. Where are we in the current wave? Some great minds in the industry disagree. In 2014 several asset managers published a paper trying to document where we were in the cycle. They identified the upswing as beginning in 2012-2013. With the first half of 2018 seeing the highest activity ever, many believe that the M&A markets have peaked.

Where I See Manufacturing M&A

My personal opinion is that manufacturing M&A will fare better, and take longer to decline than other sectors. According to the Federal Reserve, manufacturing production rose .3 percent in October to its highest level since 2008. The National Association of Manufacturers reports that other indicators reflect strength in the manufacturing sectors, including their “outlook survey,” which show readings at an all-time high. Some would argue that this strength is an indication that we might be headed for trouble. Manufacturing will likely continue to be a bright spot in the nation’s economy for a while. However, if the markets crash, lending will tighten.  Additionally, we could see a tightening of the regulatory environment with a regime change in D.C. in the next presidential election. This could spell trouble for manufacturing mergers & acquisitions.

The bottom line, whether or not the M&A market peaked, if you’re a manufacturer considering retirement in the next few years, you might want to consider acting sooner rather than later. The market is still booming as we enter 2019. If history teaches us anything, we know this can’t last forever.  To learn more, contact us today.