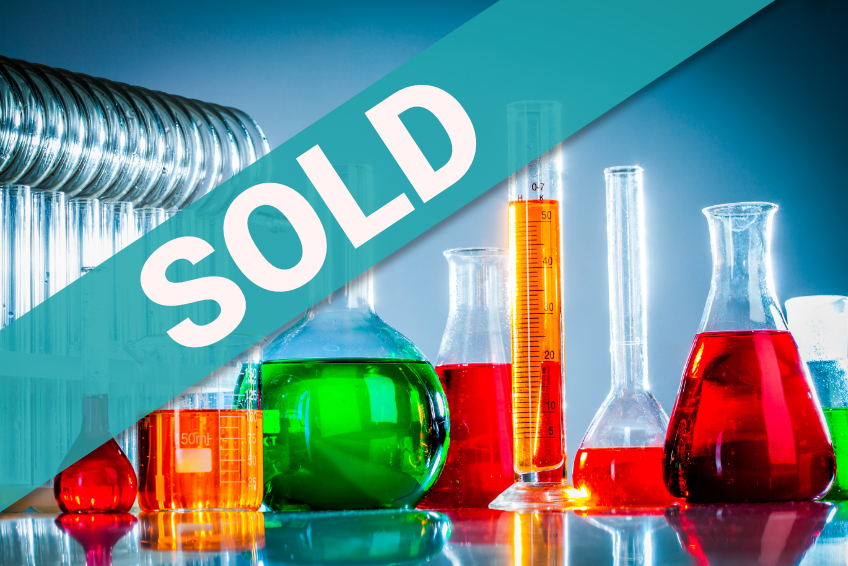 After vetting 199 different buyers including large strategics and private equities, it was determined that the general manager was the best candidate for this acquisition. With the Seller’s health failing, it was in his best interest to have a quick closing without a lengthy due diligence or contract negotiation. The GM was the logical choice, not previously considered by the founder. We were delighted to facilitate a process that led to the right decision for everyone.