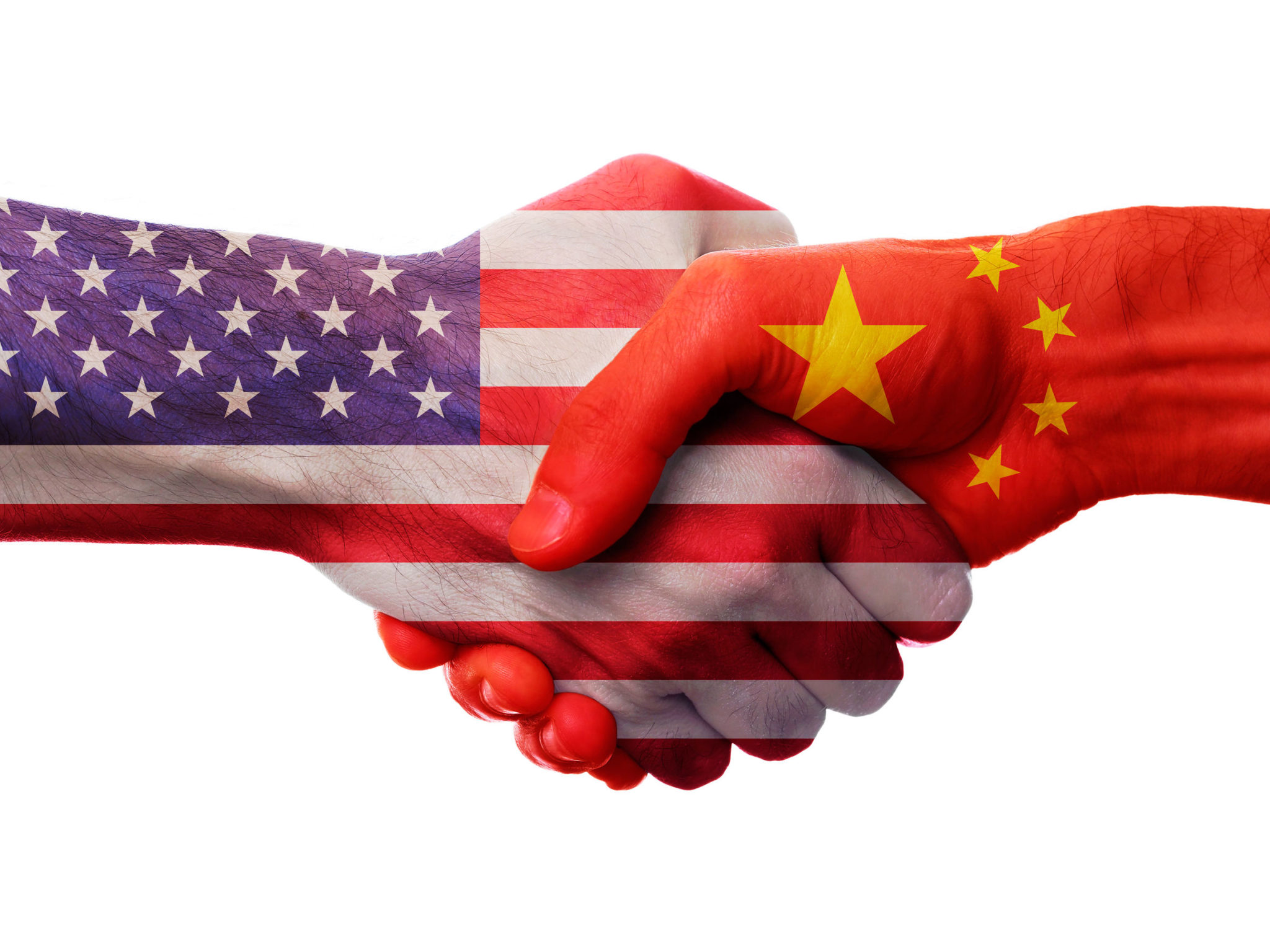 A Phase 1 trade agreement signed between the United States and China on January 15, 2020, included Beijing’s pledge to buy more metallurgical coal in the next two years from the US.

China plans to boost its imports of US energy sources, including liquefied natural gas, crude oil, refined products and coal, including metallurgical coal by $18.5 billion in 2020 and $33.9 billion in 2021. This is part of the interim trade deal where China has agreed to purchase $200 billion worth of US goods and services over the next two years.  Although there is much still to work out, the pledge is a positive sign and good news for gear manufacturers who serve the energy industry.

Since phase one of the China Trade Deal was announced, there has been a sharp increase in inquiry from private equity firms regarding gear manufacturing and power transmission component manufacturing companies that are or will be coming to market during 2020-2021.  Inquiries rose 450% percent in the two weeks following the announcement of phase one of the China trade deal, according to Frances Brunelle, founder of Accelerated Manufacturing Brokers, Inc., a company specializing in the sale of lower middle-market manufacturing companies nationally.

Despite the approach to an election year, 2019 saw robust activity in Power Transmission & Gear space.

Here are some highlights of completed deals:

Power Transmission & Gear Manufacturing M&A is already off to a good start in 2020 with the following announcements: